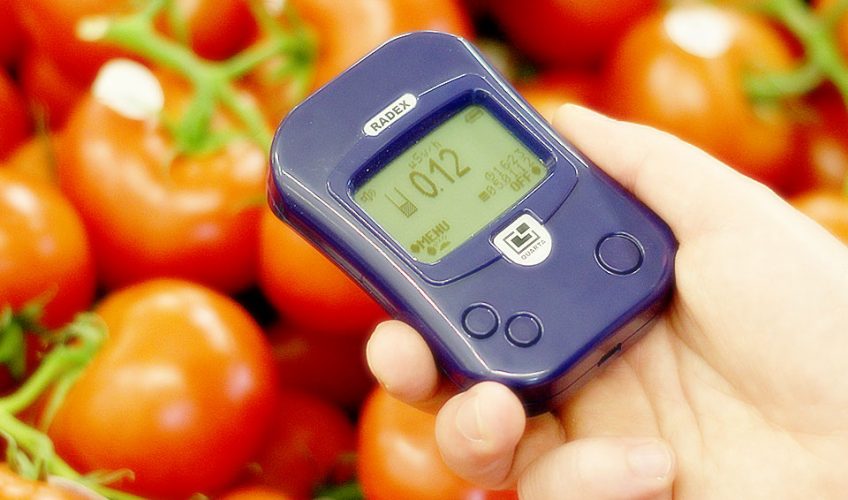 Background radiation is classified as either natural or man-made. It is nearly impossible to completely avoid the natural radiation on our planet, simply because its source is the Sun and the subsurface radon gas.  Practically speaking, this type of radiation does not  have negative effects on the human body nor on animals. In space though or even at an altitude of 10,000 feet aboard a commercial airliner, the solar radiation may pose a serious concern.  All the meanwhile, ionized radiation and human beings remain in constant contact.

Living in the modern world, it is important to know what radiation is and how it effects people, animals and plants.  The said effect of radiation on the human body is usually measured in units calls Sieverts (abbreviated as Sv, 1 Sv = 1000 mSv (mili-sievert) = 1,000,000 µSv (micro-sieverts)) with the help of special equipment for measuring ionized radiation called dosimeters.

Because of natural radiation, each of us is exposed to 2.4 mSv per year, yet we do not feel it, because such low level is perfectly safe.

Meanwhile, there is a certain level of exposure that becomes seriously dangerous to living creatures.

The media is constantly telling us that exposure to radiation leads to gene mutations.  Some scientists consider radiation the main cause of mutations, while others argue that the genes transformation is not linked to ionized radiation. In any case, the issue of radiation mutagenic effect is still open, meanwhile there are a lot of evidence that radiation causes infertility.

The problem of being aware of radiation levels is very much relevant in our time. It is highly unlikely that there is anyone out there willing to experiment with adverse effect of radiation on themselves. Take care of your safety and wellbeing of your family by getting a reliable dosimeter. Invest in secure future! http://bit.ly/2AMxfl5

Bought this piece of equipment to help us measure the true radiation fall out in Tokyo where we reside. Can’t truly trust the government’s assurance that “everything is under…